History of the Great Smoky Mountains

Today, the Great Smoky Mountains, particularly the areas in and around Gatlinburg, Pigeon Forge, and Sevierville, attract millions of visitors each year. The Parkway, the main road running through these popular towns, is a hodgepodge of family-friendly attractions, local and chain restaurants, outlet malls, and local artisans selling their goods. They are bustling cities, filled with a diverse group of people – locals and visitors alike – flashing lights, brightly-colored attractions, and a variety of smells from cuisines spanning the globe. The city calendars are packed year-round with events from fishing tournaments and car shows to events that blend music, culture, and food. The Great Smoky Mountains National Park is the most visited in the U.S. National Park System, boasting visitors in the millions. It is an exciting area with new and fresh things to see, do, eat, and hear all of the time. 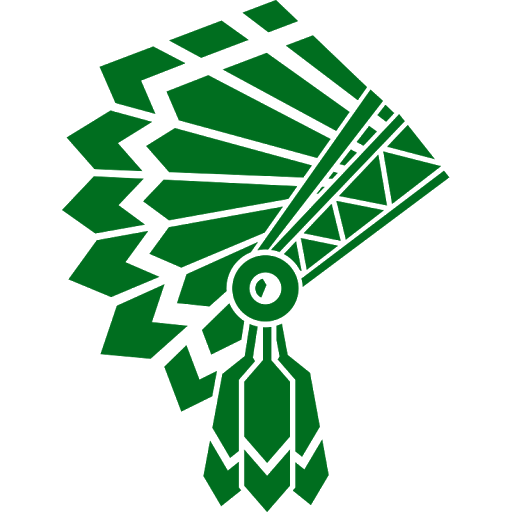 Exploration and Settlement
But follow the history of the Great Smoky Mountains back to the 1700s and you’ll find a very different atmosphere. After Hernando De Soto discovers the Cherokee during his exploration of the southern Appalachian Mountains in 1540, European settlers begin moving into the area. By the 1700s, the first European settlers found themselves among the Cherokee Indians who were living in the Smokies. After adopting many of the customs of the European culture, most of the Cherokee Indians were forced to migrate to land in Oklahoma during what is known as the Trail of Tears. Some remained and some eventually made their way back to the Smokies, settling on a reservation near where the Great Smoky Mountains National Park is today. 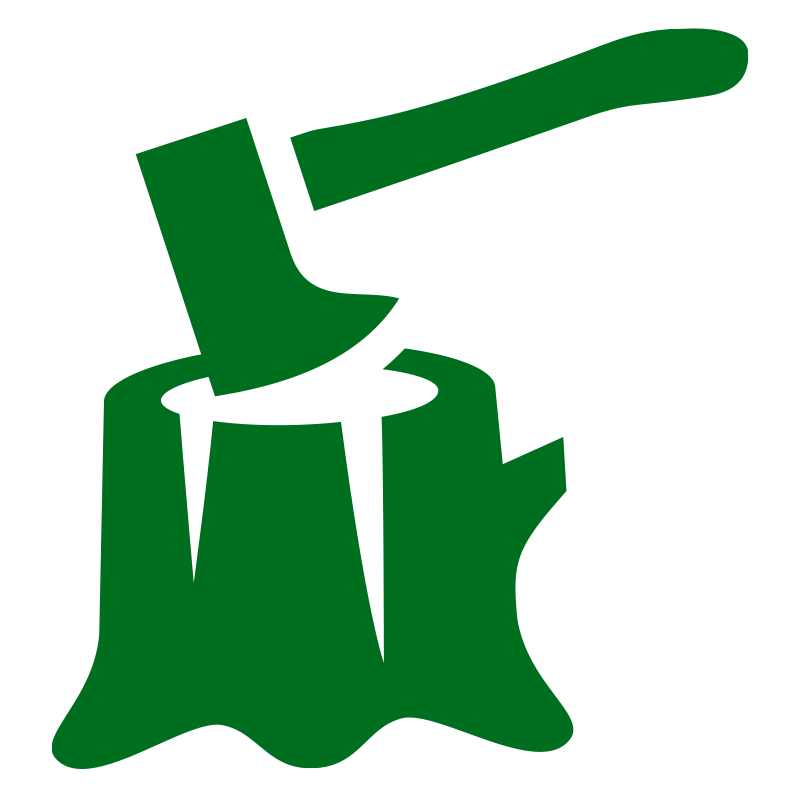 Change in the 20th Century
Fast forward a few hundred years. People living in the Smokies have begun to utilize its resources. Settlers in the 1900s are living off the land, farming, hunting, raising livestock, and cutting down trees for building homes. Forests became towns and pastures, allowing the people of the Smokies to thrive. They started families and began growing and spreading throughout what is now the Great Smoky Mountains National Park.

As years passed, the farming lifestyle transformed into one of lumbering. While people still relied on the land for food and resources, they became more dependent on manufacturing, lumber, and items bought in the stores they had built. As they did this, their community grew. 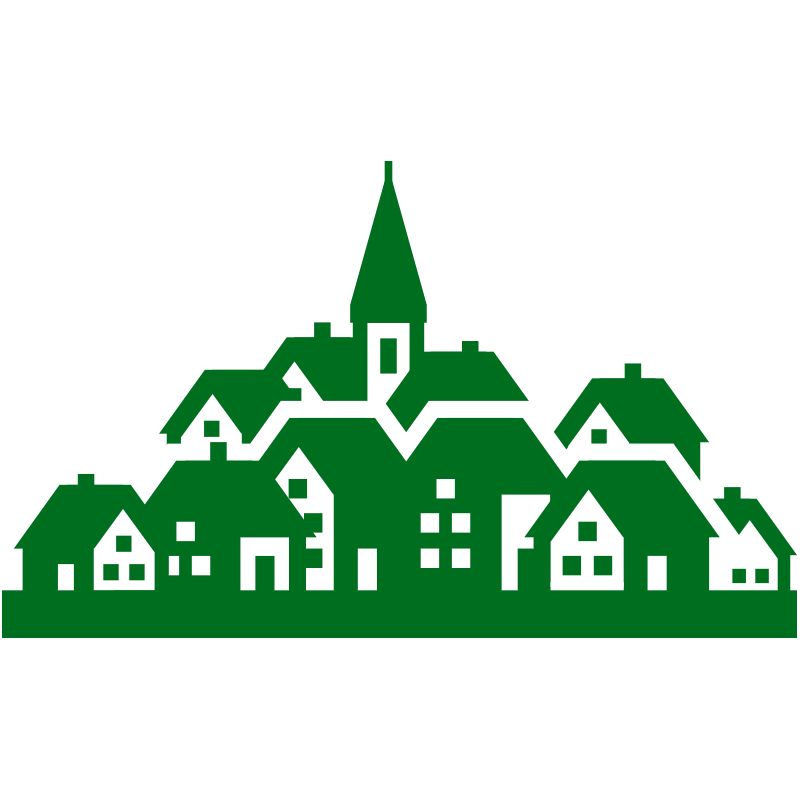 A Land Transformed
As logging towns began popping up in the Smokies, the landscape of the Great Smoky Mountains started to change. Some of these towns are still in existence today – Elkmont, Proctor, Smokemont, and Tremont – and provide an interesting look back into the history of the Great Smoky Mountains. Much of the forest had been cleared. At the rate it was moving, the trees would have become almost extinct in what we now know as the national park. If the people stayed and grew, we wouldn’t have the incredible park we have today. In 1934, it was decided something must be done. 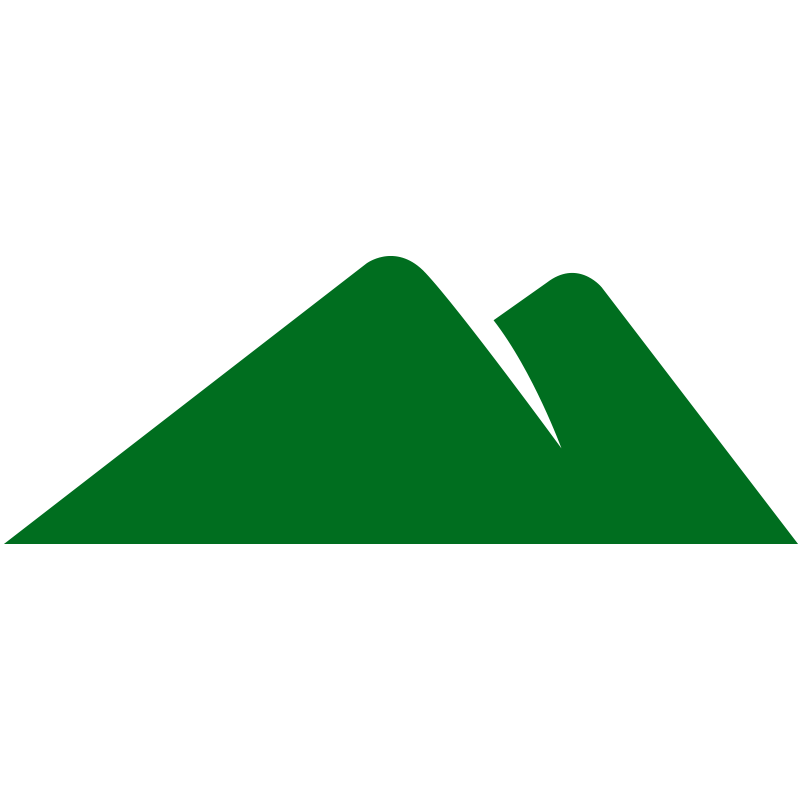 The Great Smoky Mountains National Park
In order to preserve the area, the United States Congress, along with President Franklin Delano Roosevelt, chartered and dedicated the park in 1934. The 20% of the forest that was still intact within the boundaries of the park was preserved for future generations as the Great Smoky Mountains National Park. The roughly 1,200 people who still lived inside the boundaries of the park quickly moved, leaving behind homes, schools, churches, mills, and other buildings – some of which remain as historic landmarks today. In fact, more than 70 of these structures are preserved and maintained by the park. It is the largest collection of historic log buildings in the eastern United States.

Things To Do
Today, the park has a variety of programs and special events for guests to enjoy. There are ranger-led walks, wildflower treks, and lots of kid-friendly “Junior Ranger” programs. Visitors to the park can also try scenic drives, hikes, biking, horseback riding, picnicking, and fishing. At many of the scenic overlooks, guests will find glimpses into the history of the Great Smoky Mountains, including plaques talking about the area. Go online to see what the Great Smoky Mountains National Park has to offer!

Are you a Cabins for You Rewards Member?

Members save Every Day! Share your email with us to receive a special promo from us to you and to learn more about how you can save every time (and start earning even more perks). And don't forget...save with lower rates on midweek stays at Cabins for You!